Digital technologies and platform innovation are long known to be key drivers of economic and industrial growth, allowing companies and countries to better compete. On November 6, 2021, Congress passed the Infrastructure Investment and Jobs Act (Bipartisan Infrastructure Deal), which aims to foster such growth by providing for investments in, among other things, digital infrastructure. However, these digital-based investments are nearly exclusively focused on better and more accessible broadband.  Notably absent are elements associated with digital platforms, e.g. open technologies—those for which the underlying intellectual property, whether it is source code or hardware design, is publicly available— and which play an increasingly important role in the economy and companies’ and countries’ ability to innovate. In particular, open source software (OSS) and open source hardware (OSH) are emerging as critical building blocks for both everyday products (cell phones, cars, household appliances) and cutting-edge technologies such as artificial intelligence, big data analytics, and machine learning. While digital platform environments have flourished in the private sector – Facebook, Apple, Amazon and Alphabet are obvious examples – public digital platforms are usually considered to be in less advanced lifecycle stages. In exploring such complex state-of-the-art challenges associated with the digital aspects of public infrastructure development, this session will feature an open-ended discussion with two noted experts in the field, Professor Marshall Van Alstyne from BU’s Questrom School of Business, and Dr. Mel Horwitch, Visiting Scholar at the MIT Sloan School. Among the issues we will address is pointing out significant differences and commonalities between government-owned or funded platforms and their private-sector counterparts. Private platforms leverage network effects and information asymmetries that can lead to dominant market positions. Will public platforms grow in similar fashion, leading to one or another government platform becoming dominant?  Also to be discussed is delineating a host of diverse and potentially contradictory sets of priorities associated with public digital infrastructure development, including the need to promote and reconcile such goals as innovation, competitiveness, cybersecurity, and privacy. Attendees to this session will come away with increased insight and examples of public-private platform development, key similarities and differences among them, and the complex tradeoffs and strategies required to be successful. 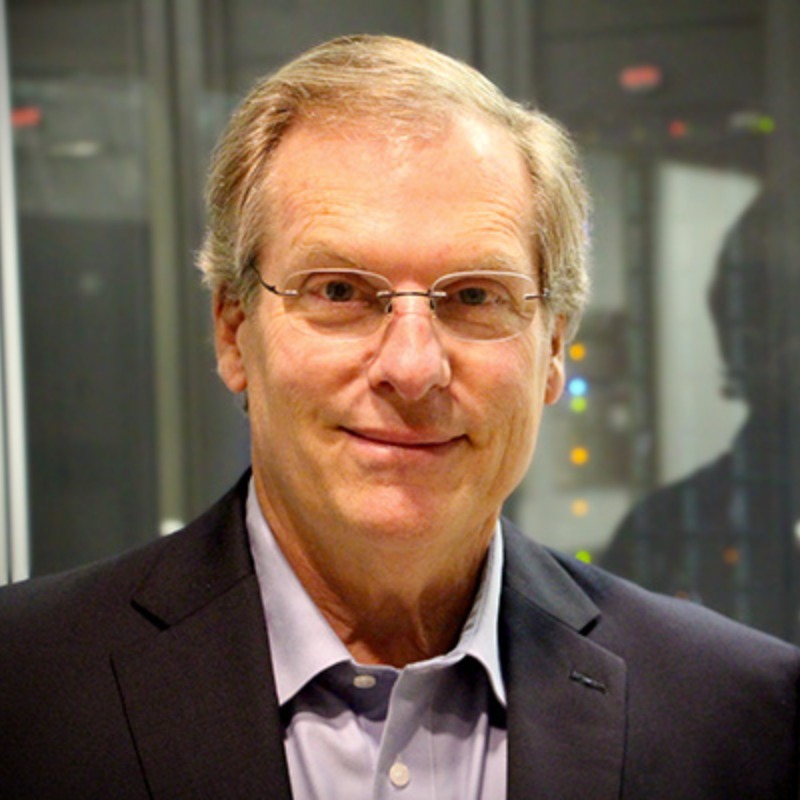 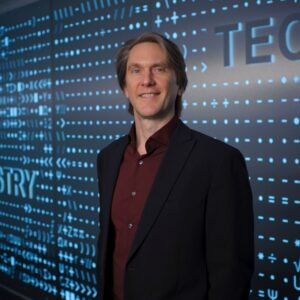