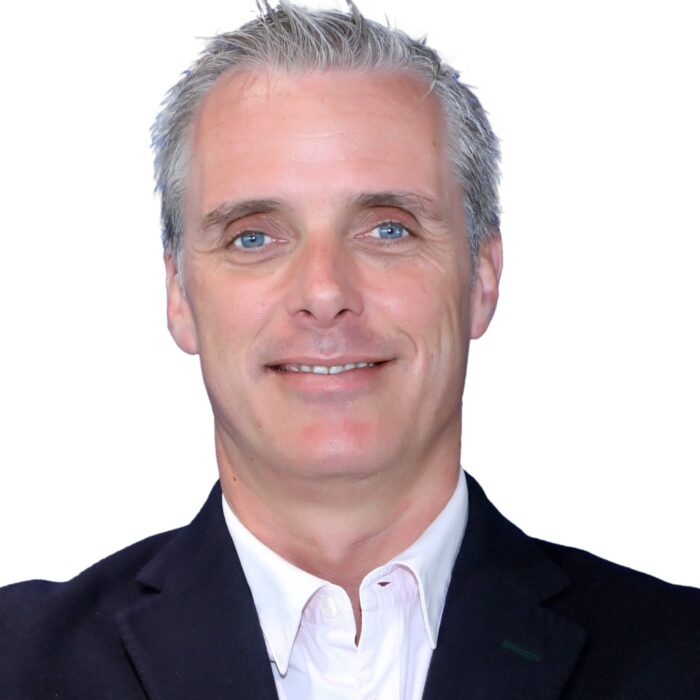 Andrew Collinge is a forward-thinking data and digital leader.  Passionate about driving value out of data, he has spent the last 12 years leading data transformation in two world city governments.

In Dubai government’s digital innovation agency, he is developing the Emirate’s next stage data governance and tooling to boost data exchange and value creation.  Having authored Dubai’s own ethical AI guidelines and tooling, Andrew is now working with Federal government to modernise and scale these to national level.  He is also responsible for developing frameworks for data valuation and commercialisation, as well as the introduction of synthetic data.

Andrew is a keen data collaborator across both the public and private sector.  He was chosen by the World Economic Forum to be chair of the G20 Smart Cities Alliance Open Data Policy Taskforce, for which he led a team of global CDOs to produce a model open data policy and learning network for city governments.  He is a founding member of Tech UAE advocates – a network to drive technology innovation and investment.  He has non-exec experience in a public-private sector technology investment setting.