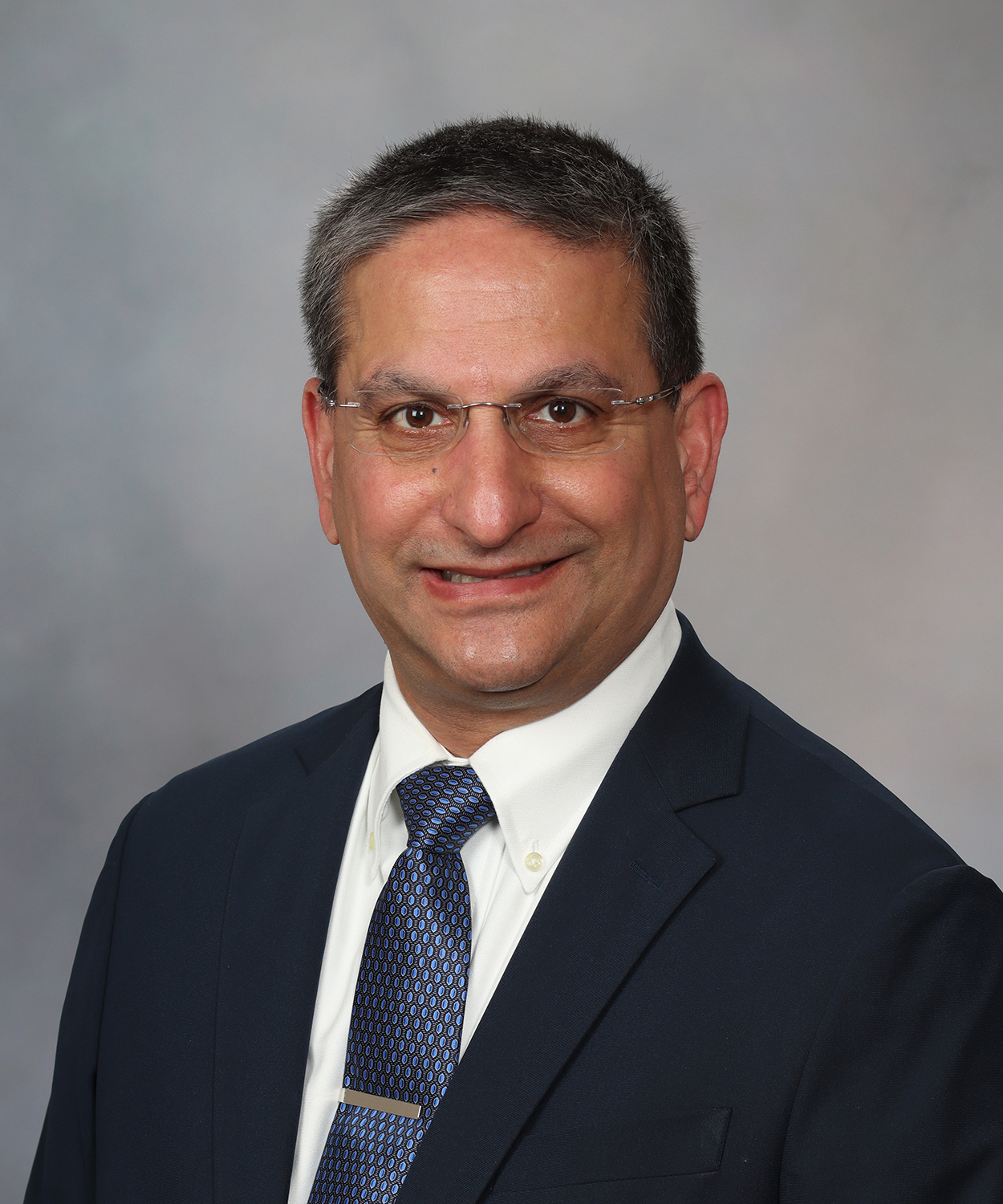 Prior to Hootsuite, he spent 16 years with the Canadian Armed Forces before joining Microsoft in Redmond WA. While at Microsoft, he helped found and scale Expedia from a small group of 40 people within Microsoft into a new public company that became the world’s largest travel agency.